It is with great surprise and sense of disappointment that the board of the United St. Maarten Party was informed of Mrs. Leona Marlin-Romeo’s unilateral action to join the UPP, de Weever, Wescott coalition without prior consultation with the board or the Party leader Mr. Frans Richardson.

The United St. Maarten Party believes that the entire Party team and in particular those members of the electorate who chose to place their confidence in the Party during the Parliamentary elections of August 29th, 2014 contributed to the Party having obtained two seats.

The Party therefore strongly denounces Mrs. Marlin-Romeo’s actions which in actuality constitute the seizing of one of the Party’s parliamentary seats.

This decision may be appealed to the Party’s Committee of Disputes within one month.
We thank Mrs. Marlin-Romeo for her past contributions to the party, and wish her all the best in her future endeavors. 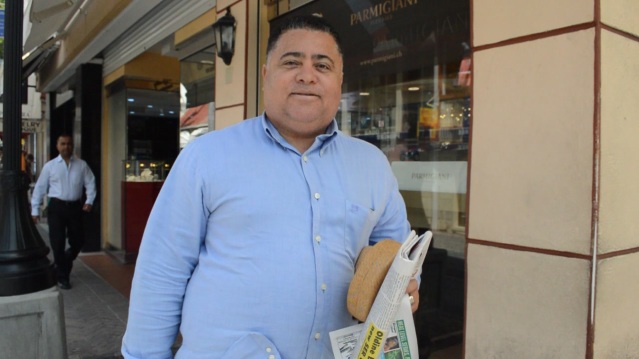