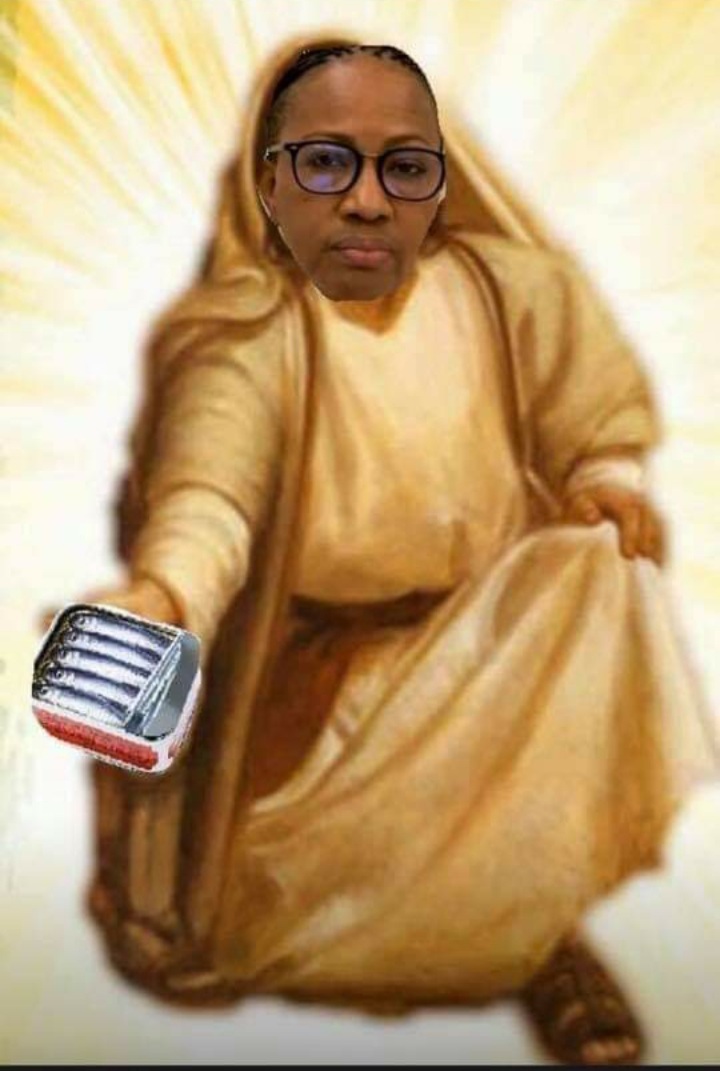 PHILIPSBURG–Five of the incoming Members of Parliament (MPs) are expected not to be from the list as announced by the Central Voting Bureau on October 11 at the validation of the September 26 Parliament Election results. This is based on the composition of the incoming United People’s (UP) party/National Alliance coalition.

Both Prime Minister William Marlin and Education Minister Silveria Jacobs were elected to Parliament. They, however, will continue in their posts in the Council of Ministers leaving their seats vacant for the next non-elected candidates with the highest votes on the NA slate. Their seats will be taken up by current MPs Hyacinth Richardson and George Pantophlet. Both fell short of recapturing their seats in the snap election.
Tipped to become Minister of Public Housing, Spatial Planning, Environment and Infrastructure is current MP Christophe Emmanuel (NA). As the post of minister and MP are not compatible under the Constitution, his seat will go to Romeo Pantophlet, a former tourism minister.
The other two NA seats will be occupied by current MP Rodolphe Samuel and newcomer Ardwell Irion. They are current MPs-elect for the Parliament that will sit as of October 31.
On the UP side, party leader MP Theo Heyliger is expected to become Minister of Tourism, Economic Affairs, Transportation and Telecommunications and deputy leader MP Franklin Meyers Minister of Public Health, Social Development and Labour. Both were re-elected to Parliament, but as ministers their seats will now go to the next two highest vote-getters on the party’s slate – current MPs Leona Marlin-Romeo and Dr. Lloyd Richardson.
Marlin-Romeo and Dr. Richardson will be joined in Parliament by current MP Tamara Leonard, former minister Claret Connor and newcomer businessman Sidharth “Cookie” Bijlani. They were declared as elected MPs at the validation of the election results.
Rounding off the Council of Ministers will be current Finance Minister Richard Gibson Sr. (NA) and former MP Jules James as Justice Minister. James was the sixth highest vote-getter on the UP slate and would have become an MP when Heyliger becomes a member of the Council of Ministers had he too not opted to be a minister.
The integrity and justice screening of the incoming seven-member Council of Ministers is still ongoing. Prime Minister Marlin said after being appointed “formateur” for the incoming Government in early October that he hopes to see the new cabinet sworn in by the Governor by October 31.
The elections resulted in both NA and UP receiving five seats each in Parliament. The two bitter foes during the six weeks of intense campaigning signed what is called “the Rice Hill Garden Accord” some three hours after the preliminary election results were announced in the wee hours of September 27.
The incoming “Halloween” Parliament, as it is referred to because of the day it will come into being, will see the governing coalition holding a two-thirds majority in the legislature.
The opposition will comprise two Democratic Party (DP) MPs – current Parliament Chairwoman Sarah Wescot-Williams and Public Health Minister Emil Lee, and three United St. Maarten Party (US Party) MPs – current MPs Frans Richardson and Silvio Matser with newcomer Chanel Brownbill
SOURCE The St Maarten Daily Herald