WILLEMSTAD – Ruben Suriel of the Civil Action Foundation (FAS) had mixed feelings about the court’s decision to confirm that there was indeed mismanagement at the two public companies Aqualectra (utility company) and Curaçao Refinery (owner of the refinery facilities). The Court of Justice confirmed that there was mismanagement during the term of the government headed by Gerrit Schotte (2010 – 2012)

Suriel now has one question; “What now?”

The Public Prosecution (OM) wants to act against those who are responsible but the Court did not make a decision on this. The judge indicated that this is an entirely new process.Latest Sxm Government News

This is why Suriel indicated that his foundation will meet with the OM, the Attorney General and other lawyers to determine what the next step will be.
Source Curacao Chronicle 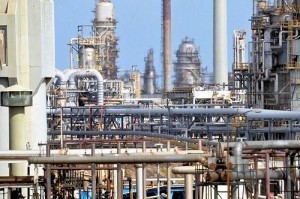