Council of State sees nothing in the structure of dispute settlement

The Council of State finds its new role in the Dispute Settlement very undesirable. As far as the Council is concerned, the amendment to the Kingdom Act that is now before the Senate must be rejected.

That can be deduced from the official reaction of the vice-president of the Council of State, Mr. Thom de Graaf.

The National Dispute Resolution Act provides for an independent provision to assess legal disputes about the Statute. The outcome of this is not binding on the Council of Ministers of the Kingdom, but only on advice, which can only be deviated from on serious grounds.

In an amendment to the bill, the House of Representatives has opted for a new Kingdom Disputes Division to be set up, in which the Netherlands and the three countries Aruba, Curaçao and St Maarten take a seat.

According to the Council, that structure is not further substantiated and deviates from the existing dispute procedures within the Council of State.

According to the Council, the way in which the new department is composed entails that a dispute is transferred from the Council of Ministers to the Kingdom disputes department.

Members of the individual countries are in a difficult position because they are independent, but they are also appointed by their own. Which means that they still have to take into account the arguments put forward by their country in a dispute.

This puts the independent position of the Council of State at stake, and with it, its authority. 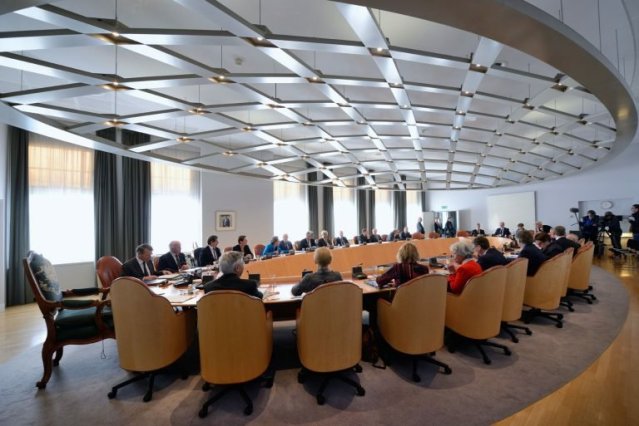