PHILIPSBURG:— During a routine patrol on the A.J.C Brouwers road on Sunday, September 29th, 2019, approximately 09.30 pm, the driver of a Kia Picanto was stopped in the area of Kruythoff Roundabout. During the control done at the scene, the police became aware that the female driver of the Picanto was only 15 years old, and had no documentation for the vehicle.
The suspect couldn’t give a clear explanation to the police, about the vehicle, she was driving. She was later arrested and brought over to the police station in Philipsburg for questioning. The vehicle was also confiscated pending further investigation. After being questioned the minor was handed over into custody of her parents. This investigation is ongoing. 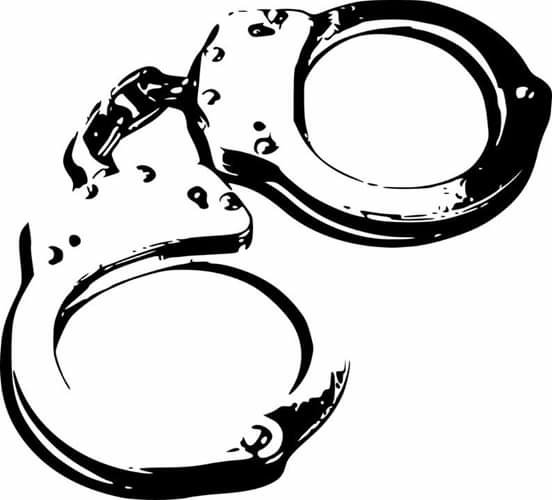