OPINION: Whether in the U.S. or the Caribbean, politics are crazy – The Sunflower 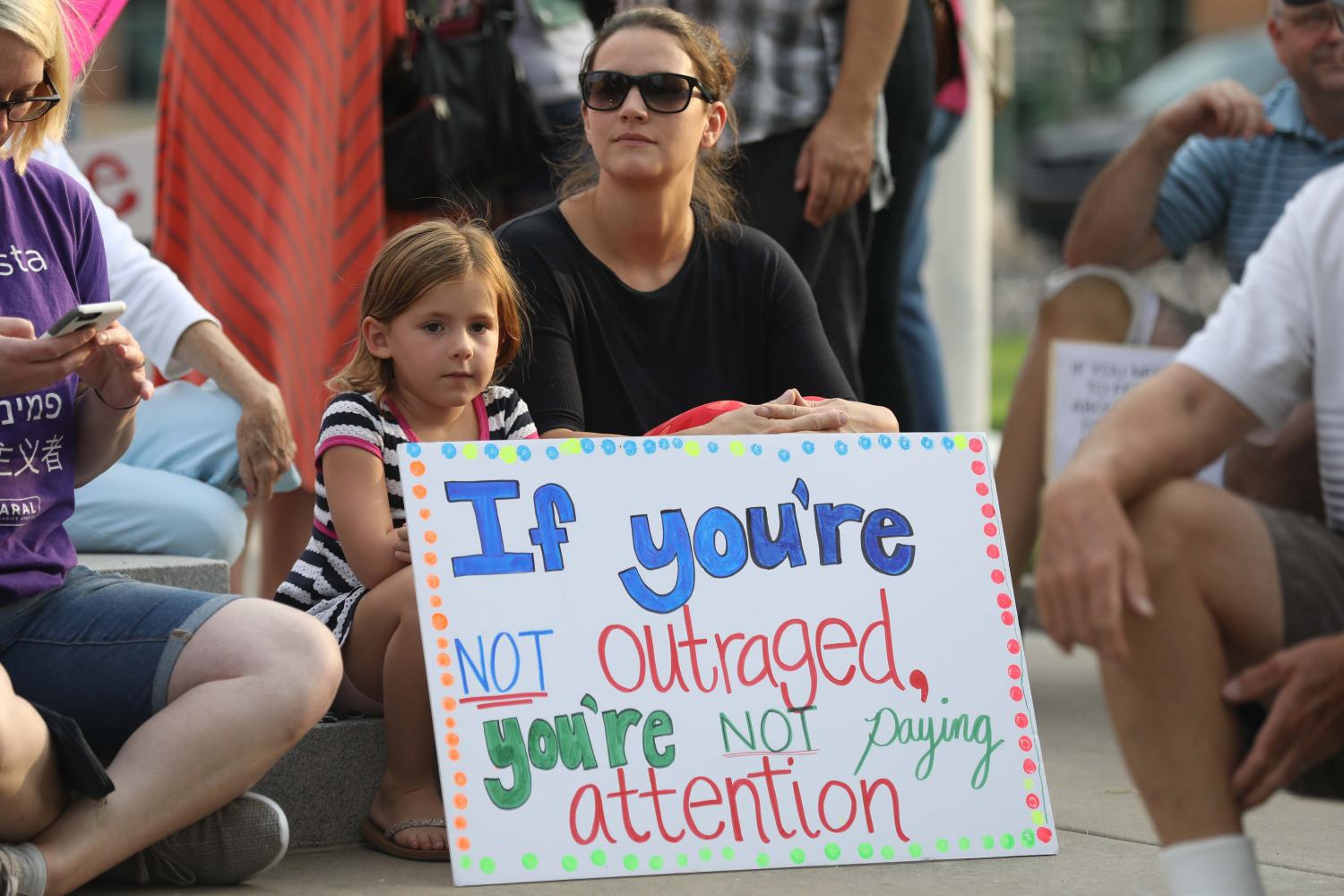 As a political science major, it is extremely important for me to keep on top of what’s happening in the world.

When you are an international student who is a political science major, it is even more important to understand the current sociopolitical climate in both your country and region of origin and current country of residence.

This is quite an interesting experience for me as both of these countries are going through some kind of political turmoil.

I am from the two-nation island of Sint Maarten/Saint Martin. Sint Maarten is an autonomous country within the Kingdom of the Netherlands, and Saint Martin is a Collectivity of France.

I am from the Dutch side of the island, and since 2010, the year we were awarded our country status, our government has not been stable.

Our political system is a parliamentary system, similar to the British. In this system, parliament can send home the government, which is the executive branch, and the government can retaliate and invoke Article 59 in our constitution and call for elections.

Article 59 was invoked just last September when the parliamentary majority was no more, and parliament did not support the current government.

Now you may be wondering to yourself, why is this that big of an issue? Well, when you have had nine governments in the span of nine years, it’s a problem — a big problem.

This is an even bigger issue when all the members of the voting bureau, the office that’s in charge of making sure that elections are free and fair democratic contests, resigns.

As someone who will eventually plan and work with the policies of my country, this is some bad history to deal with. As someone who keeps up to date on the turmoil, it is really stressful to deal with. Unfortunately, all I can do now is sit and observe what’s happening.

If you haven’t heard the latest American political news yet, it’s obvious that you’ve been living under a rock, but the Democrats in the House of Representatives have finally launched an impeachment inquiry into President Donald Trump.

I’ll be honest with you. I personally found that it took too long for them to start impeachment proceedings, but the time is finally here. I am not a fan of the media praising Speaker Nancy Pelosi and the white freshman representatives, when it’s been clear that the POC freshmen one of the team’s only meets outside of the Midwest this season representatives were calling for impeachment as soon as they won their seats.

However, I’ll accept that it’s finally happening. Now folks might be wondering, why am I, an international student, invested in United States politics?

Well, two things: again, I am a political science major, and also, when America sneezes, the Caribbean catches the cold. And us catching the cold is the last thing we need right now.

The impeachment process is a very delicate process that the House and the Senate have to deal with. Many political scientists are certain that it would pass the House, but the investigation has to bring very detailed and damning information for the Senate to convict.

Also, there are many other worries that I and others have if Trump actually gets impeached. Everyone knows that Vice President Mike Pence is extremely conservative. His policies and ideologies lean so much to the right that even some conservatives call out the extremes.

He is also an actual experienced politician and knows the system pretty well. Having a president that intense would push back a lot of the social development this country has seen.

My second worry is Donald Trump deciding that he might not leave the White House. We know it’s a common trope for many people in this country, both liberals and conservatives, to think and say that these things only happen in “third-world countries” and not here because our democracy it too strong.

The political arena is messy, and it’s tricky, and it’s really designed for one type to win, but change will come eventually. The question of whether it’s good or bad is up to you. Meanwhile, I’ll continue to scream at every news article my mom sends me.