In connection with the ongoing investigation on fake driver’s licenses, the police arrested S.R.D.W on Monday October 7th 2019 approximately 10.00pm on the A.J.C Brouwers road.

During a routine control the police patrol noticed that de drive of a vehicle with the P-7024 was in possession of a fake driver’s license.

The fake document was confiscated for further investigation. The suspect was brought over to the police station in Philipsburg and handed over to the detective department.

After being interrogated the suspect was given a fine and released.

The police force is advising motorists about having the correct documentations with them while driving on the public road. 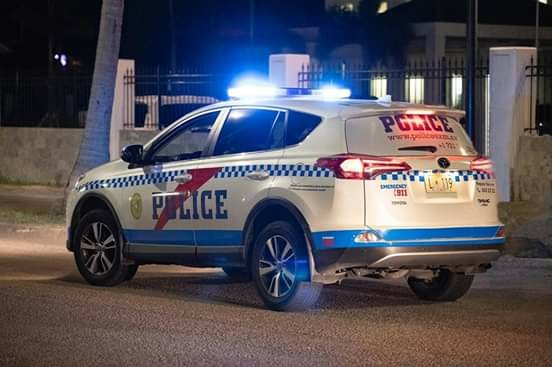