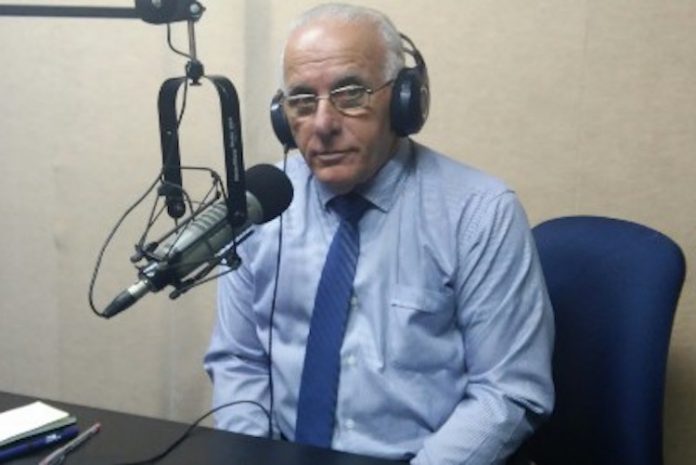 A report Tuesday night that over 100 new St Kitts and Nevis passports were seized by the immigration authorities in Dutch St Maarten and returned to Basseterre.

Operation Rescue Dwyer Astaphan made the disclosure on Tuesday night during his weekly radio programme “The Operating Room” on WINNF FM.

He said 105 passports were sent to the Dominican Republic to persons who had never came to St Kitts and Nevis before.

“We are told that the flight or flights that these people were on passed through St Maarten where the passengers disembarked. The St Maarten officials we are told, found these people with the 105 brand new St Kitts and Nevis passports. Most or all of the passengers were unable to speak a word of English and we were told that the St Maarten authorities took possession of the passports and returned them to the Government in St Kitts,” said Astaphan, a former minister of national security.

“If this story is true. I have some questions. Who would have prepared these 105 passports? Where did they get the passports from? Who would have authorized, sent them to the Dominican Republic and to whom? Who would be the contacts in St Kitts and the Dominican Republic? How much money had to be paid for these passports transactions and paid to whom? What can the Immigration Department, the Ministry of National Security and the Prime Minister tell us to comfort us in the knowledge and confidence that this is not true or if it is true that remedial and investigative steps will be undertaken without delay,” said Astaphan.

There is concern that the unpopular and scandal-plagued government will try every trick in the book to steal the upcoming elections.