The Panamanian regulator indicated that the extension of the intervention of the banking institution for another 30 days began to take effect on Wednesday, September 9

The Superintendency of Banks of Panamaextended for an additional 30 days the administrative and operational control of AllBank Corp. , of the Venezuelan BOD Group , intervened since last September 9 in order to safeguard the interests of depositors, according to the information official.

The Panamanian regulator indicated that the extension of the intervention of the banking institution for another 30 days began to apply on Wednesday at 3:00 p.m. local time (8:00 p.m. GMT), and is embodied in Resolution SBP-0191- 2019.

At Banco del Orinoco , NV is placed a quarter of AllBank’s liquid assets and provides custody services to about a third of its investment portfolio, the Panamanian regulator said in its resolution.

This resulted, according to the Panamanian Superintendency, in which Banco Orinoco NV «cannot continue providing its regular services, cannot offer new services, or attract clients and cannot be forced to meet its debts, so for the moment they will be frozen all your assets ».

Given this situation, AllBank would have limited access to part of its liquid assets and there is no exact certainty of the transfer of the investment portfolio in custody, “which poses a danger to the interests of depositors and creditors,” he argued. Banking regulator in Panama.

In its resolution of September 9, the Superintendency indicated that it had been paying “special attention” to AllBank, among other things, due to “weaknesses in the compliance with the Regime of Money Laundering Prevention, the Financing of Terrorism and the Financing of the Proliferation of Weapons of Mass Destruction, and other provisions »in force in Panama.

A great-grandson of the Spanish dictator Francisco Franco, Luis Alfonso de Borbón Martínez Bordiú, is one of the directors of the AllBank Corp., which is chaired by Venezuelan banker Víctor Vargas Irausquin.

This is included in the presentation of the website of the entity chaired by Vargas Irasuquín, who is also the father of Martínez Bordiú’s wife, Maria Margarita Vargas Santaella. 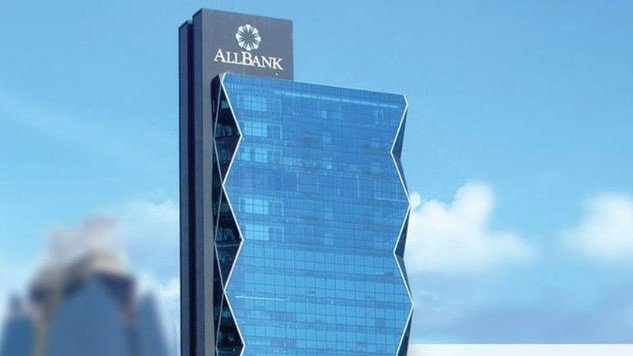