VVD arouses anger: a clash in the Dutch Second Chamber about Aruba, Curaçao and Sint Maarten

THE HAGUE – Andre Bosman MP of the ruling party VVD is fed up with Aruba, Curaçao and Sint Maarten. According to Bosman, the Netherlands must always pay for the problems. He wants the Netherlands to terminate the relationship.

According to Bosman, making agreements “no longer makes sense” because the Caribbean governments do not always adhere to them. They have been making a mess of it for years, while the Netherlands is looked at if things go wrong, says the VVD.

According to coalition party CDA and opposition party GroenLinks, the VVD is “abandoning” residents of the three autonomous islands. On the contrary, those parties see positive developments on the islands, especially among “the new generation”.

According to the VVD, continuing to help is “a colonial thought”. “That is beyond me,” says Bosman to Van Dam (CDA). “We need to empower people.”

Another remarkable moment during the debate is the clash between government partners VVD and D66. According to MP Antje Diertens (D66), precisely Bosman is now “colonial”, trying to determine what the relationship between the Netherlands and the islands should look like.

“The steam comes out of my ears,” Diertens says during her interruption. The parties D66, GroenLinks and CDA find the story of the VVD “old wine in new bags”.

VVD promises bottles of wine and dinner: “cooperation with islands is not coming”

Both the VVD and SP want the Statute to be rewritten, with “very clear who is responsible for what”. The Netherlands is thereby dependent on the cooperation of the islands.

Undersecretary Raymond Knops (Kingdom Relations) has promised the Chamber to work with the islands on this. Bosman is willing to bet two “good bottles of wine and a dinner” that the islands will not cooperate. 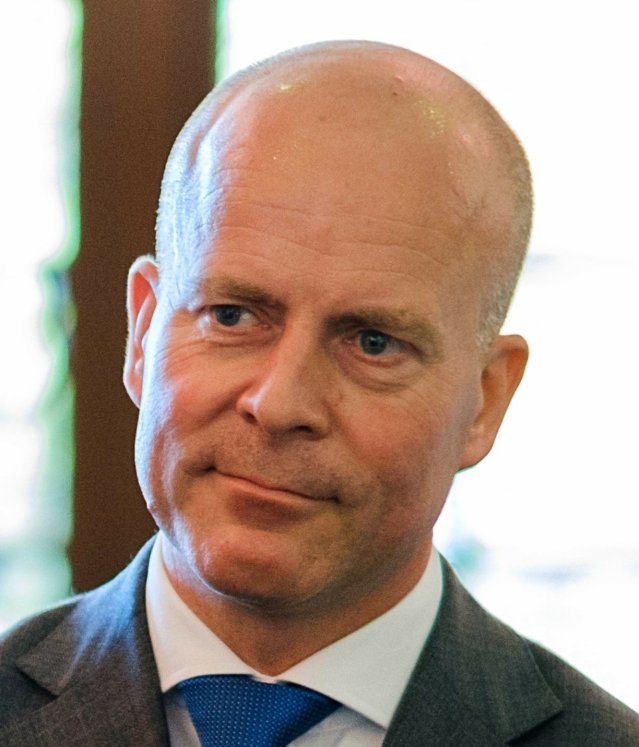