Two 30-year-old individuals will appear before the Saint-Martin Criminal Court on Wednesday for an immediate appearance for holding, offering and acquiring narcotic drugs.

They are suspected of being involved in cannabis and cocaine trafficking.

EF and MM were arrested Friday evening by the gendarmes in Grand Case in flagrante delicto, placed in custody and remand. They had been under surveillance since April. The investigators were able to observe their behavior and sales strategy: the drugs are hidden in a lot around rue des Ecole and the sale is done on the edge of the national road.

EF already convicted last year of trafficking, acknowledges these new charges. When he was arrested, he had 460 euros and 160 dollars on him. On the other hand MM denies his implication.

The gendarmes discovered 82 kilos of cannabis and 19 of cocaine for respective weights of 161 and 13 grams.

A third individual suspected of participating in the traffic was not arrested for lack of sufficient evidence.

Wednesday morning, EF and MM will have the choice to accept to be judged the same day or to request a delay to prepare their defense, in the latter case their trial will be returned. The judges will then have to rule on their situation: whether they maintain their pre-trial detention or whether they are released under judicial supervision or not, pending their trial.http://www.soualigapost.com/fr/actualite/32611/grand-case/arrestation-de-deux-hommes-suspectés-de-trafic-de-cannabis-et-cocaïne? 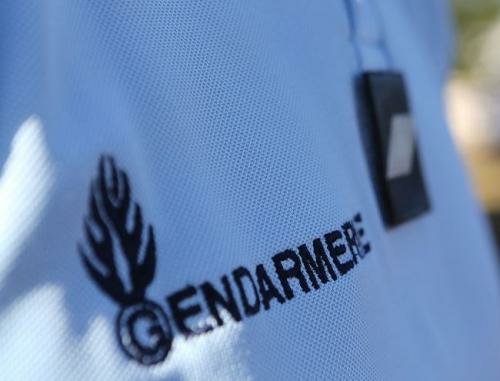