OSLO – Norwegian and JetBlue enter into a transatlantic cooperation. The two have signed a declaration of intent for a so-called interline agreement, so that passengers can travel on one ticket with flights from both airlines.

The agreement will allow Norwegian customers to travel to more than 60 cities in the United States and 40 in the Caribbean from next summer, with a switch to New York JFK, Boston or Fort Lauderdale (the JetBlue hubs).

This works as follows: those who fly Norwegian from Schiphol to New York will soon be able to transfer to a JetBlue flight to, for example, Aruba, St Maarten or Houston without having to check in again and pick up their luggage.

The Norwegian price fighter expects to be better able to compete with the three major transatlantic joint ventures, such as Air France-KLM / Delta, with this cooperation. Together they hold around three-quarters of the market. 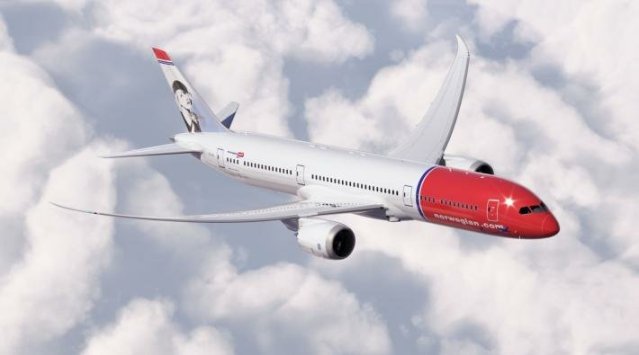