Willemstad – Thursday evening a man and a woman were arrested on suspicion of human trafficking in the form of labor exploitation, human trafficking and illegal employment. In addition, searches have taken place in various places.

There is currently no suspicion of misuse of powers; the investigation team suspects that the man committed the facts outside of his work as a country investigator. In the interest of the investigation, which will be continued in the coming period, no further announcements can be made at this time 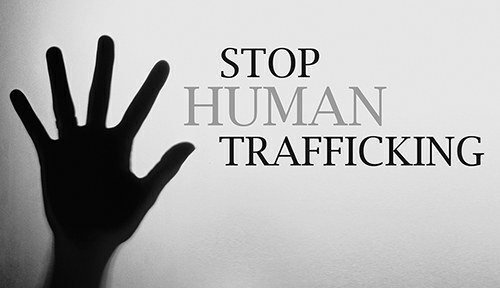