A new study published by the American Journal of Public Health drastically increases the death toll resulting from Hurricanes Irma and Maria in the territory as reported by the Virgin Islands government, which, as of today, still stands at 5.

According to the report, first published by Bloomberg News, the actual number of storm-related deaths is possibly several hundreds.

Following the 2017 storms which devastated the islands’ medical facilities, around 800 patients needing care — most of whom were dialysis patients — had to be evacuated to several states.

“There is general agreement that the U.S. failed to provide aggressive, post-hurricane support in Puerto Rico,” says Dr. Glenn Morris, who is the study’s corresponding author and a professor of infectious diseases in University of Florida’s College of Medicine. “But what our paper does is document for the first time that this was a huge problem in the U.S. Virgin Islands too.”

During a Committee on Health, Hospitals, and Human Services hearing Friday, senators received testimony regarding the state of hemodialysis at both of the territory’s hospital. Officials from the Schneider Regional Medical Center said that hospital’s dialysis system was mostly undamaged. However, the Juan F. Luis Hospital operation was all but destroyed, and there was a mass removal of patients from JFL to mainland facilities.

In response to a line of questioning by Sen. Kenneth Gittens, Tasnim Khan, director of the hemodialysis unit at JFL, stated that twelve patients died after the storms, and dialysis treatment resumed in 2018. That number appears to be a local count, as deaths of Virgin Islands dialysis patients sent off-island after the storms rose significantly in months after they were evacuated. In May 2018, the number of patients sent away for care who died was 49. There has not been an official count ever since.

According to JFL officials, the hospital is currently providing treatment to 90 hemodialysis patients in one out of two temporary dialysis trailers contracted and provided by the federal government. The second trailer is expected to be operable in a few weeks pending safety inspections and required equipment.

Johan Coto, hemodialysis patient at JFL shared challenges that patients endure. “The biggest hurdle facing dialysis patients is the constant opposition from the current administration at JFL. As patients, we try to be a part of the process in terms of treatment facilities yet there is a lack of response to the information requested by patients to the administration. There is no attempt to be transparent,” said Mr. Coto, who suffers from renal failure for 21 years and is a patient at JFL for the past 15 years.

“This discussion leaves me with a heavy heart because everyone is an episode away from illness,” said Senate President Novelle Francis. “We as leaders have to provide our people with hope to bring relief and services to them. Stakeholders must collaborate to address the concerns discussed in this hearing.” 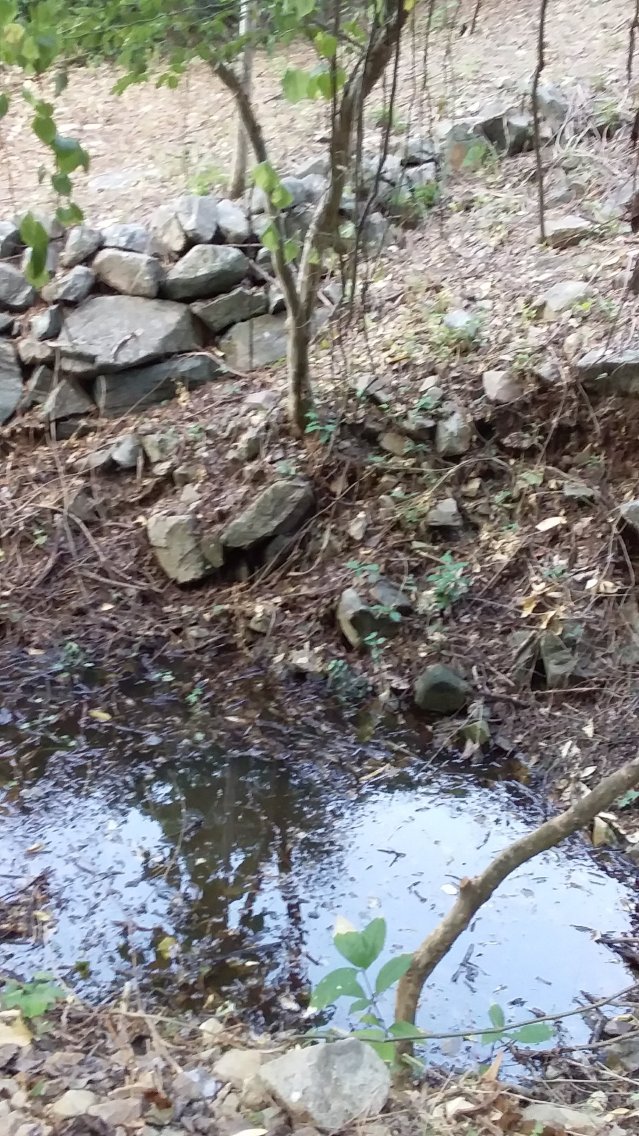