Drunk driver turned out to be illegal after head on collision

Willemstad – The police arrested a driver after he caused an accident with a lot of damage. This happened on the Mirla Plateweg in the Heintje Kool district.

The situation after the accident threatened to get out of hand because the drunken driver wanted to get a hold of it. He shouldn’t have done that, because the police soon discovered that the man was staying illegally in Curaçao. 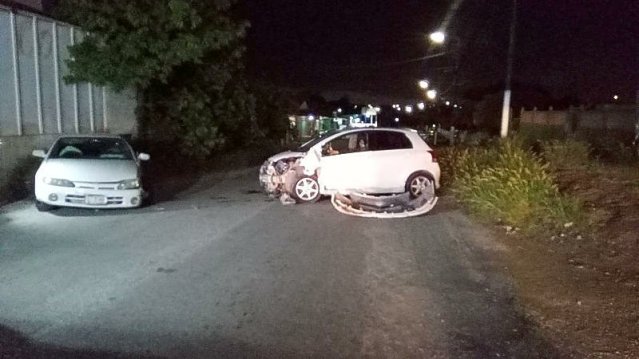