KLM Royal Dutch Airlines is launching services to three new destinations with the start of the winter schedule on 28 October: St Maarten, Guanacaste Liberia (Costa Rica) and Bangalore (India). KLM will continue to operate services to the new destinations of Boston, Las Vegas, Naples and Wroclaw, which were launched at the start of the summer schedule.

Bangalore is in southern India and is famous for its many technology companies. From 30 October, KLM will operate flights on Monday, Wednesday and Friday between Schiphol and Bangalore in a Boeing 787-9. The flight schedule is as follows:

KLM is able to offer three new destinations, despite the limited capacity at Schiphol, by optimising its network. We constantly monitor whether the type of aircraft and frequencies for a certain route match market demand and the route’s results. This can mean that routes are sometimes suspended sooner than usual due to slot restrictions at Schiphol, as is the case with Colombo, Sri Lanka, this winter. 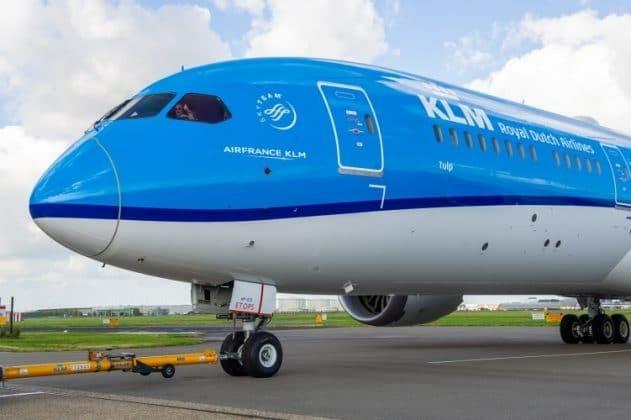