The police arrested the male suspect with the initials R .L. Thursday morning November 7th 2019, at the Philipsburg Police station. He was suspected of being involved in the theft of an expensive measuring device from a house on the E.C Richardson Street in the month of August.

The suspect was handed over to the detective for further questioning. After his statement was taken he was released and given a summons to appear in court. 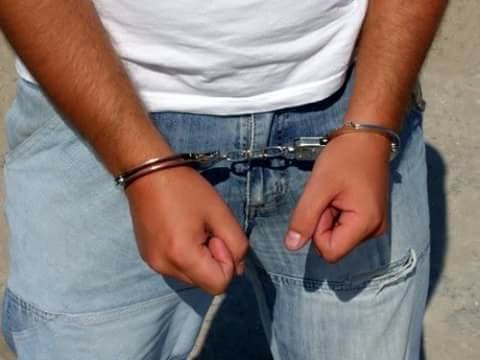