Minor struck by car while crossing the street .

Minor struck by car while crossing the street .

The traffic department and police patrol were dispatched to the
Union road on Thursday afternoon at about 05.20 pm for a traffic accident where an 8 years was struck by a car. According to the information gathered, the minor was crossing the road at the same time a red jeep was driving by. The victim was struck on his side, but suffers only minor injuries to his hands and feet . He was treated on the scene and later transported to the St.Maarten Medical Center. Later in the evening he was released from the medical center and sent home. The Traffic department is busy investigating this accident. 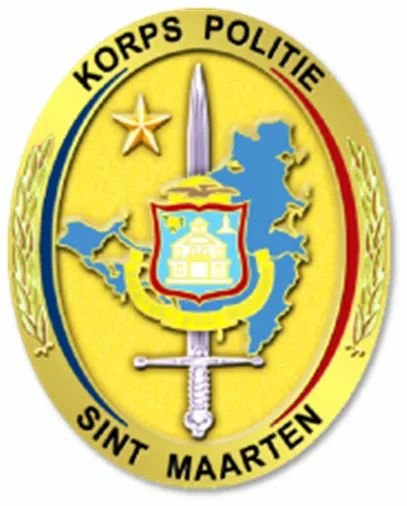 Tagged as: Minor struck by car while crossing the street .