Member of Parliament Rolando Brison will submit his Consumer Banking Protection Law to the secretariat of Parliament and the SER this week to eventually establish legislation to prevent the banking sector from infringing on the rights of every citizen and business people on St. Maarten. The legislation will then go to the Council of Advice before being handled in a meeting of Parliament.

For months the MP, after being approached by citizens and business people, has said the banks are literally acting against the constitution of St. Maarten and depriving its citizens of their rights with ever-changing regulations or application procedures of these regulations, seemingly on a whim. “the citizen needs safeguards against the banks,” MP Brison said.

MP Brison said the Consumer Banking Protection Law will be anchored in four main components each with their own guidelines and stipulations:

– Everyone has the right to a bank account. “It is crucial that every citizen and legal person has a bank account to manage his financial responsibilities to his community, business and government,” Brison said.
– Banks will be obligated adequately to inform customers about change/increase of fees. “They can’t just blindly introduce fees without informing the population first.”
– The country will establish a Consumer Finance and Banking Bureau, a place where people can go for free if they have any issue with banks. The Bureau can intercede on their behalf. “It’s an Ombudsman for Banks,” the MP said.
– Banks will not be able to close or end banking its relationship with a client without going through certain procedures which is in the law. “The point is to make banks more responsible in the way they try to end banking relationships.”

MP Brison said the banks are going way beyond the scope of central bank laws and regulations to infringe on the privacy and rights of citizens and businesspeople. “The banks are effectively acting like the Minister of TEATT [Tourism, Economic Affairs, Transport and Telecommunication – Ed.]: as it is ultimately their decisions that affect whether business in St. Maarten can do business or not,” said Brison.
“Do we once again have to wait for a European court, as was in the case of human rights violations at the detention centre, to tell us we are in violation?” He said EU regulations stipulate the right of a legal EU resident to open a bank account.
“Also, do we want to create the very unsafe and ill-advised practice of residents maintaining so-called ‘home banks’ because of the unclear actions of the banks in dis-allowing them to open an account, something they have a right to? asked Brison. 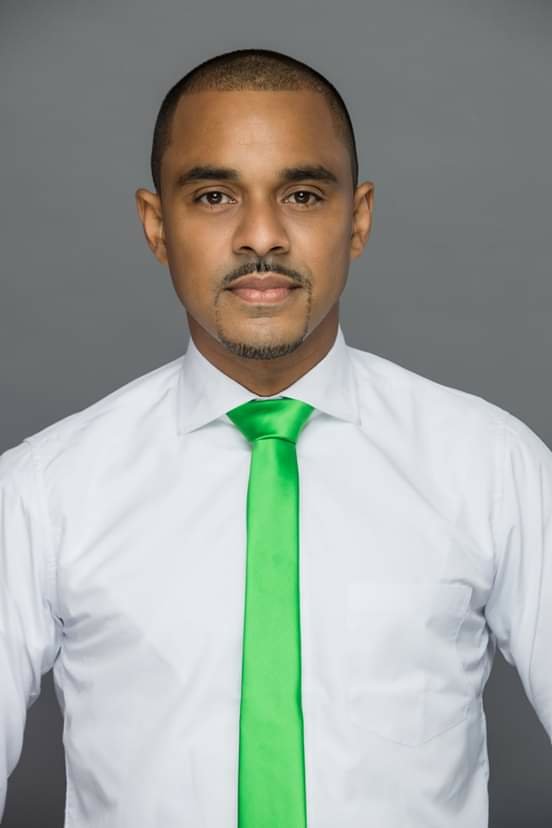 Tagged as: Rolando Brison Cor Merx means you are desperate any criminal will do so you can't talk about Frans