Arrest made during house search in St.Peters

Arrest made during house search in St.Peters

PHILIPSBURG–The KPSM Detectives conducted a house search in the St.Peters area on Tuesday 26th 2019 at approximately 2:30 in the afternoon. The detectives received information that were firearms present in the home occupied by a male suspect with initials C.J.M.

During the search the detectives were able to recover ammunition used for a firearm but the weapon was not found in the home. The suspect was arrested and transported to the Philipsburg Police station for further question. After being interrogated, the suspect was given a hefty fined and released.

The Police force of St.Maarten would like to inform the public that anyone who is in possession of a gun or ammunition without being licensed to do so, can be prosecuted under the Firearms Ordinance of country St.Maarten. 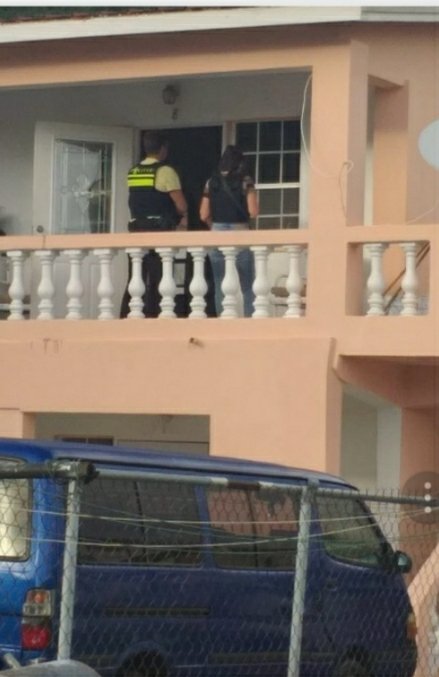 Tagged as: Arrest made during house search in St.Peters