An Additional 20 American and 20 Dutch IC Nurses And 8 American IC Doctors And 10 Dutch IC Doctors Are Now In Sint Maarten, Aruba And Curacao For Covid Support 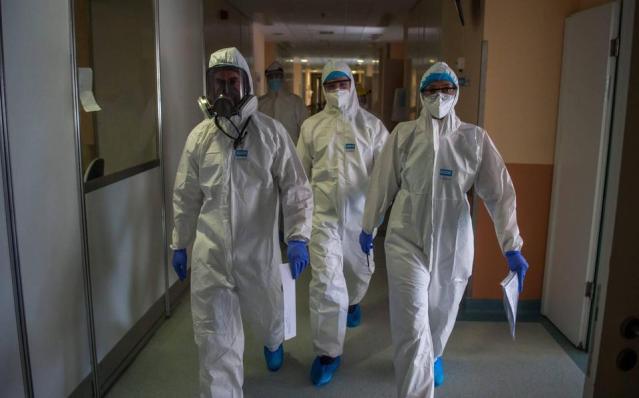 Additional American health personnel to relieve Caribbean health care ANP Additional healthcare personnel will come from both the Netherlands and the United States to relieve the overloaded healthcare system in the Caribbean part of the Kingdom. Outgoing State Secretary Paul Blokhuis (Public Health) writes that another twenty American IC nurses and eight IC doctors are helping in Aruba, Curaçao and Sint Maarten. With this new batch, the number of American health workers there will double. At the end of this week, twenty Dutch nurses and ten additional medical doctors will also be at work. They are going to work for at least four weeks. In addition, about thirty people will leave on Friday as part of “Extra Hands for Care”. They have worked in healthcare before and have different medical expertise. A similar group will leave for the islands next week. According to a spokesperson for the ministry, most of them go to Curaçao. In the Caribbean Netherlands, healthcare is “hardly equal” to the large influx of patients caused by corona, Blokhuis writes. According to him, the number of patients is increasing rapidly on Curaçao and Bonaire. 96 percent of corona cases there can now be attributed to the British corona variant, which is more contagious. Non-essential care has been scaled down and even stopped completely on Curaçao and Bonaire.