UPDATE: Keep Him In Your Thoughts And Prayers. He is in a coma fighting for his life. CONTACT THE AUTHORITIES IF YOU KNOW SOMETHING. That’s not snitching, it is the RIGHT thing to do

Another Vicious Assault Dutch Sint Maarten Coconut Man Beaten Comatose. Topes Robbed Posted by Sint Maarten News Toppers Simpson Bay robbed, the ubiqitous Coconut Man brutally assaulted, and also robbed, left Comatose at SMMC The police, as usual are investigating The police dispatch center received calls on April 20 around 7:50 am about a man laying on the ground behind a well-known restaurant on Welfare Road. When the patrols arrived at the scene, they found a man on the ground bleeding profusely from his head Ambulance personnel was summoned and they tended to the 67-year-old man, who lives behind the restaurant. He was rushed to St. Maarten Medical Center in critical condition. The preliminary investigation indicates that the suspects had assaulted the victim and then broke into the restaurant. They stole money and jewelry from an office. Police searched Cole Bay and Cay Bay but did not locate the suspects. The Detective Department is investigating this burglary and ill-treatment case. Anyone who may have any information regarding the case is asked to contact the Police at +1 721- 542 22 22 ext. 204 or 205. Persons can also use the anonymous tip-line by dialing 9300 or send a message to our Facebook page. (Police Force of Sint Maarten – Korps Politie Sint Maarten) The Police Force is asking the community of Sint Maarten and businesses to remain vigilant. KPSM Press Release. Share this: 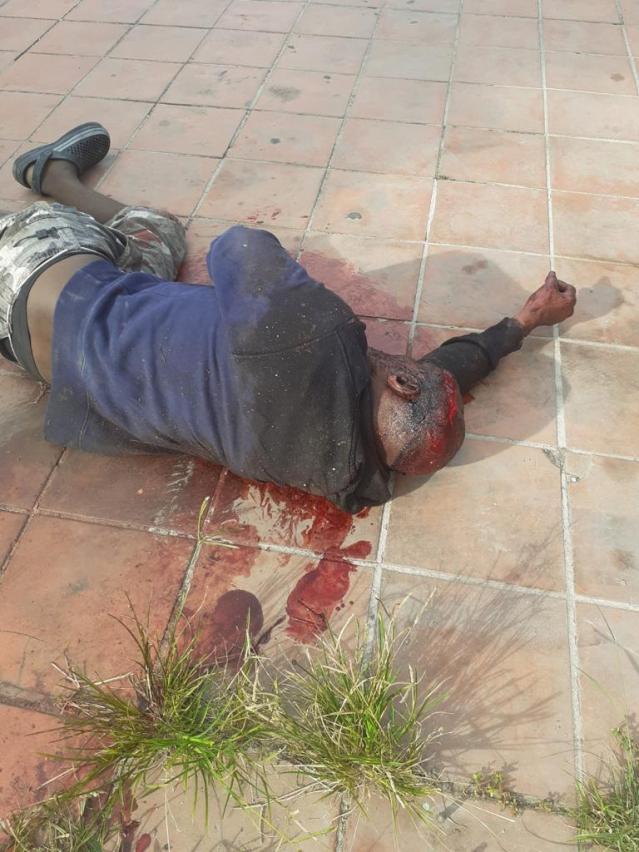 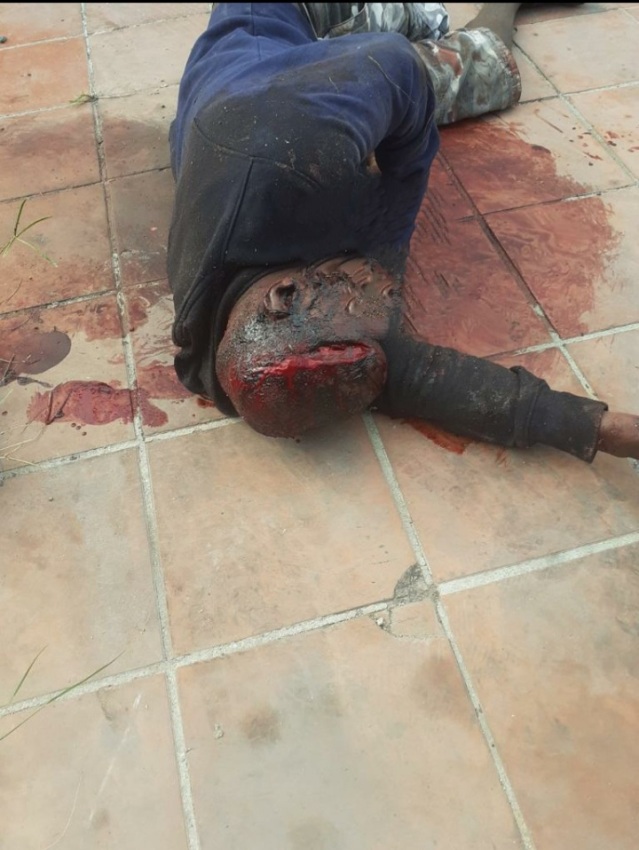 Tagged as: it is the RIGHT thing to do, UPDATE: Keep Him In Your Thoughts And Prayers. He is in a coma fighting for his life. CONTACT THE AUTHORITIES IF YOU KNOW SOMETHING. That's not snitching